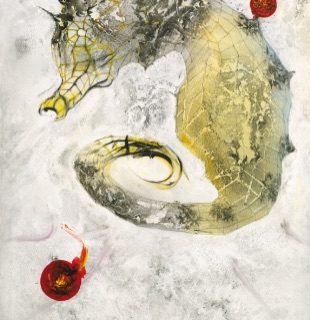 Knowledge of nature stands in the work of artist Luis Moro (Segovia, 1969), who displays his evolution in representing the animal world and its delicate balance on the planet, in the series Countdown: with paintings made between 1991 and 2014.
The exhibition will be presented on Saturday 31 January at 18.30 hrs. in Tlalpan History Museum, Plaza de la Constitution 10 Historic Center of Tlalpan, Mexico DF. It will be open until February 28, Tuesday to Sunday from 10-18 hrs.

Mexico has played an important role in Luis Moro in his creative universe, as the country’s wildlife inspired several of his series Papaloapan dedicated to the Monarch butterfly as a symbol of transformation and Xoloitzcuintle, Aztec dog and relevance deeply rooted in Mexican culture inter 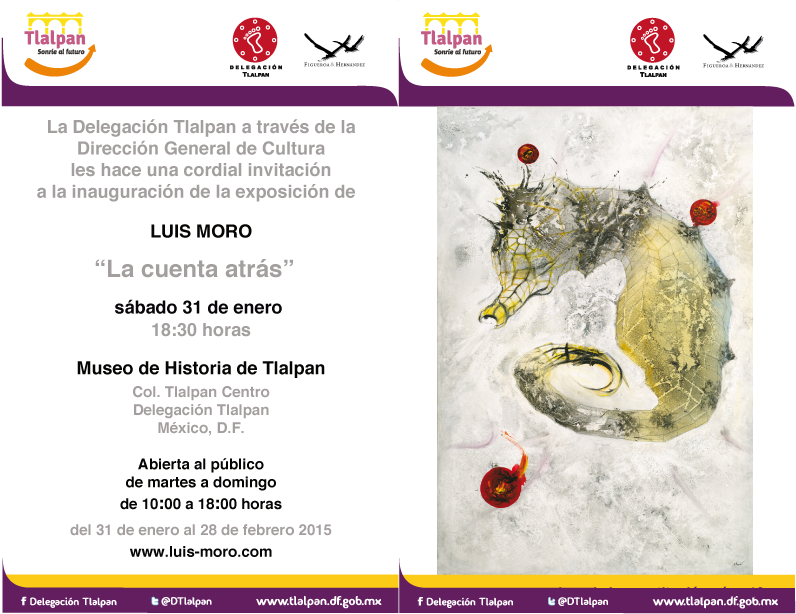